With the LG BX and the NANO90, we compare the cheapest OLED TV of the LG lineup with the most expensive NanoCell TV that LG has released in 2020. Is the difference really as big as LG would like to make you believe, or is the price difference justified? We will have a closer look at the two televisions and see which one is more worthwhile. 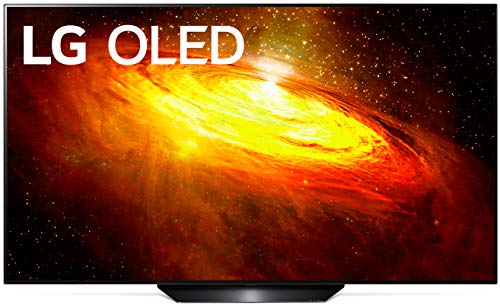 LG BX and NANO90 compared – Which TV is better? 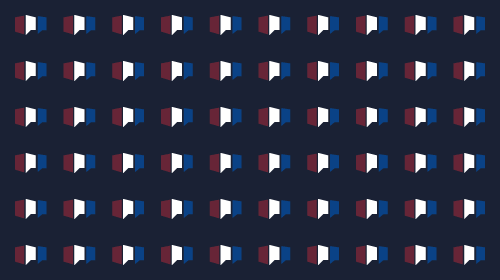 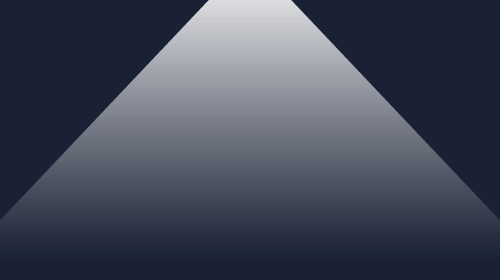 Our conclusion:
A really clear winner

When comparing the OLED and the NanoCell TV, it becomes obvious quite quickly that the NANO90 is ahead in hardly any discipline. In bright surroundings, its picture quality is very similar to that of the BX, but the darker the surroundings the more obvious is the class difference between the two models. The OLED design is clearly superior to the IPSIn-Plane Switching, type of LCD Panel panel technology. Besides the picture quality, the motion handling, the viewing angle and the HDRHigh Dynamic Range – image/video with more dynamic range (contrast range) performance of the BX is much better, so that for the extra price you also get a higher quality product. In the gaming category the two perform similarly well as both have a 120Hz panel and an HDMI 2.1 interface with everything that goes with it. But gaming on the BX is still more fun, which is due to the motion handling and the OLED picture quality.

You want to support us?
Donate with Paypal
LG NANO90 2020